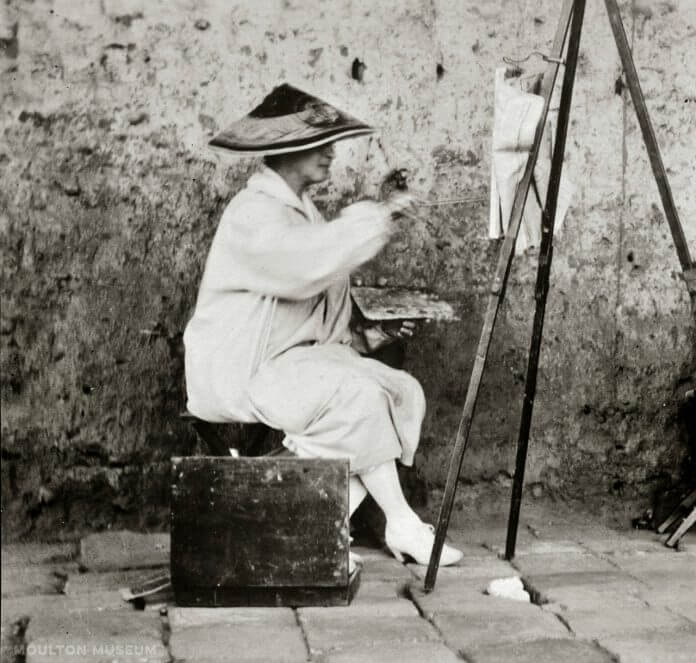 Nellie Gail Moulton, circa 1920, photographed while painting in a plein-air setting. Photograph courtesy of The Moulton Museum

In honor of this month’s cover story, we look back at some of the most kickass women throughout O.C.’s history.

Dr. Willella Howe-Waffle (1854-1924)
Howe-Waffle was one of the first female doctors in Orange County, delivering more than 1,000 babies in her career.

Joan Irvine Smith (1933-2019)
The philanthropist, environmental activist, and arts patron played a fundamental role in the donation of 1,000 acres of land from the Irvine Co. to the UC Irvine campus in 1960.

Helena Modjeska (1840-1909)
Modjeska was a Polish American actress known for her Shakespearean roles. Her home in what is now Modjeska Canyon is a National Historic Landmark.

Vi Smith (1924-2007)
A longtime reporter for the Los Angeles Times, Smith was a definitive chronicler of O.C. aviation history. John Wayne Airport’s concourse art gallery is named after her.

Felicitas Mendez (1916-1998)
Mendez spearheaded the fight in the 1940s to open O.C.’s schools to children of all backgrounds, and won the landmark case Mendez v. Westminster, which led to the desegregation of California schools.

Coronne (early 13th century)
The first female chief of the Acjachemen Nation, Coronne founded the village of Putuidem, located in what is now the city of San Juan Capistrano. 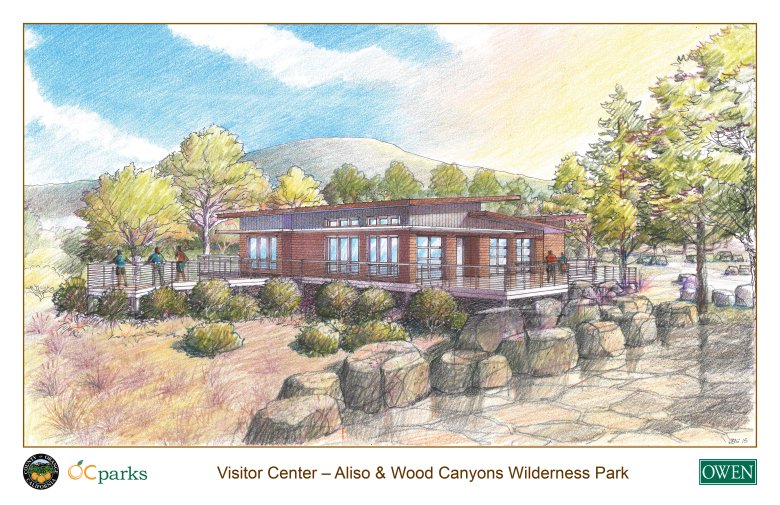